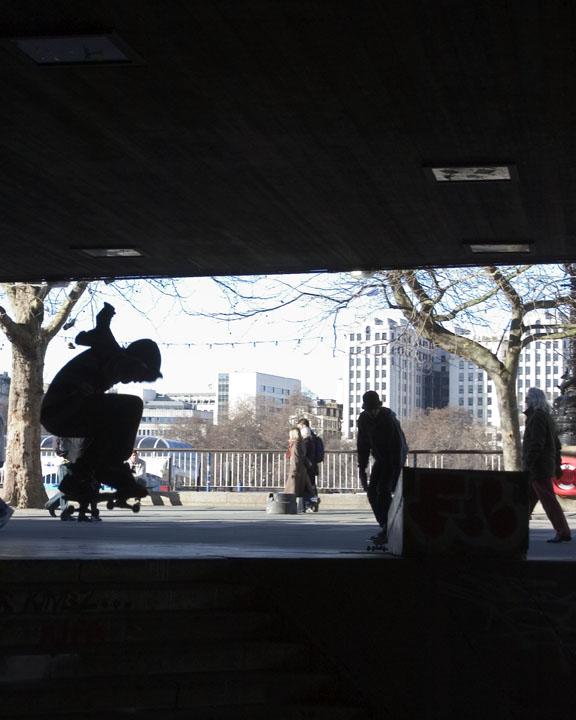 Who decides that a space is designed for you? Or rather that it was not designed with you in mind. I would make hte assumption that city planners, when designing or redesigning a specific space have in mind a particular kind of occupant, around which, layout, traversal routes, resting places and other facilities are planned.

As may be demonstrated using references from various texts on Urban Spaces, areas of our cities are also designed to keep certain types of occupants from being in that space.

At times occupation of a particular space is forbidden by law or some other legal instrument. Alternatively, some social or cultural or even religious dictate may restrict us.

“Reacting to previous failures of public space – due to crime, a perceived lower class and minority group presence and disrepair – the new parks use desing as an implicit code of inclusion and exclusion” – Sharon Zukin (The Culture of Cities:1995 p25)

In ‘Whose Culture? Whose City?‘ the above Sharon Zukin claims that by cleaning up the parts and public spaces, nearby property owners restored both the attractiveness of their properties and were also able to reconstruct the image of the city. Zukin also argues that the occupation of public space is a negotiation.

In the Southbank area of London, under the Royal Festival Hall, Skateboarders and BMX riders have, for the past 20 years, occupied the space underneath as an area to try out their tricks and jumps. The concrete structures are perfect for skateboard ramps and both vintage and younger skateboards and bikes can be seen throughout the week, but particularly on Sunday afternoons, occupying this space.

Although the authorities have tried to twart the skateboarders by installing obstacles, designed to limit the usefulness of the space, determined and prolonged occupation eventually saw the obstacles removed.

There are other examples of repeated or prolonged occupation of city spaces that have seen one time social pariahs, integrated into the very fabric of the space (think buskers on the underground, or squatters during the 1970’s and 80’s. The authorities capitulated and occupants garnered the right to claim the space as theirs.

The skateboarders on London’s southbank are just one example of the negotiation as spoken about by Zukin.

Next article Why I love Portrait Photography